The Global Benefits Attitudes Survey from Willis Towers Watson (WTW) found that 61% of employees with high levels of stress are likely to eat unhealthily, exercise infrequently, smoke and suffer a lack of sleep. This compares with just 34% of those with low level stress.

“The negative psychological, emotional and physical impact of stress on individuals can be considerable leading, amongst other things, to low energy levels, muscle tension, headaches and feelings of anxiety. Such effects serve only to discourage healthy behaviours such as exercise – a medically-recommended antidote to stress.”

The research found that more than three quarters (77%) of highly-stressed workers eat unhealthily, compared with less than half (46%) of those with low levels of stress.

Furthermore, only 46% of highly-stressed workers exercise regularly and only half (50%) sleep more than seven hours a night. Among low-stressed workers these figures rise to 71% and 80% respectively.

“Employers can help employees break these vicious circles by taking the pulse of their workforce to determine what is contributing to stress and by addressing workplace issues and concerns. At the same time, they can take preventative measures by providing staff with stress and health awareness education and initiatives.”

The study, which surveyed 2,824 UK employees at medium and large private sector companies, found that overall, highly-stressed workers were eight times more likely to be unhealthy than those with minimal stress – poor health being cited by almost one-in-five (17%) highly-stressed respondents, compared with just 2% with those with low stress levels. 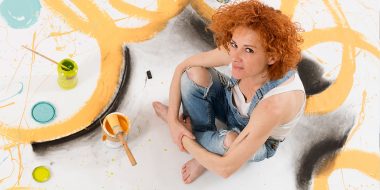 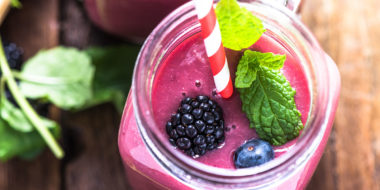 How to motivate staff to improve their own health 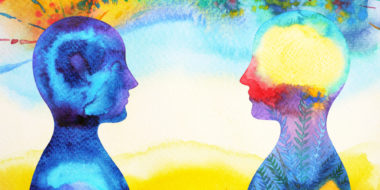