Almost a quarter (24%) of 18 to 34-year-olds say they have gone to work still feeling drunk after boozy nights out over the past 12 months.

According to the new research from Willis Towers Watson, half (50%) of these workers admit to having driven to work on these occasions.

The research shows that young workers are twice as likely as colleagues aged 35 and over to come into work still feeling drunk (12%) – and that those older workers that do are less likely to drive into work on these occasions (44%).

“These alarming findings suggest that far too many of Britain’s youth are putting their safety and wellbeing, and potentially the safety of others, at risk,” said Mike Blake, wellbeing lead at WTW.

“The human body is only capable of processing, on average, one unit of alcohol per hour. Binge drinking can mean that alcohol remains in the bloodstream many hours later. Those drinking heavily on nights out can consequently be still feeling the effects of their alcohol consumption the next day.

“With Christmas just around the corner and party season starting, the likelihood of workers coming into work still feeling drunk increases. Companies should be looking at what they can do to support workers and educate them on the dangers of excessive drinking on work nights.

“Sensitive advice and guidance on attitudes towards alcohol and sensible drinking, ranging from workshops to intranet resources, for example, can go a long way in helping to foster a responsible workforce culture.”

Just one in ten (11%) workers said their employer currently provides staff with any health advice on alcohol consumption. Furthermore, almost one in five (19%) said their employer has contributed to unhealthy levels of drinking – by encouraging alcohol consumption during staff nights out, for example, paying for work drinks and by promoting a work hard, play hard culture.

“Alcohol can be employed by some businesses to help them promote a laidback, trendy culture, while for others it is used as a staff reward, with some even hosting onsite bars,” said Blake. “But there can be other, less risky, ways for them to achieve these objectives.

“In addition to the detrimental effect on physical health and wellbeing, frequent and excessive alcohol consumption can also negatively impact the long-term mental health of workers. In some cases, it is used as a crutch to mask deeper psychological problems.”

Blake points out that, alongside their vital duty of care responsibilities, employers should also be mindful of their business bottom line.

The research found that more than a quarter (27%) of workers have hangovers on a monthly basis that affect their productivity.

Somewhat surprisingly, more than one third (38%) of all workers taking time off due to hangovers admitted the reason for their absence to their boss.

“A failure to discourage or to inadvertently fan the flames of alcohol misuse can seriously jeopardise business performance through alcohol and hangover-induced downturns in energy levels – not to mention other accompanying risks, such as the negative impact on customer relations and business reputations,” added Blake.

“Companies should be setting out to identify if alcohol misuse is a problem among their employees and, where necessary, review and revise wellbeing strategies to establish appropriate and effective support and intervention initiatives.” 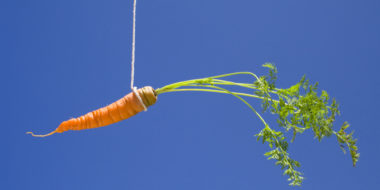 Six ways to incentivise healthy behaviour in the workplace 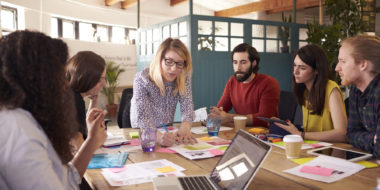 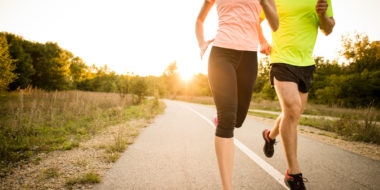