Almost half (48%) of UK workers believe their employers are increasingly expected to provide for the health of staff in order to top up NHS services, research has found.

The study of 1,123 workers by Willis Towers Watson found opinion is strongest among younger workers, with 58% of 18 to 34-year-olds believing businesses are being asked to shoulder more of the health burden, compared to 42% of those aged over 35.

Over recent years, initiatives such as the government-led Public Health Responsibility Deal have encouraged employers to play a more active role in ensuring their employees lead healthy lives.

But it appears this drive has had mixed success. Less than half (49%) of those questioned in the survey claim their employers make provision to look after their health and wellbeing.

“These results suggest a large number of workers are increasingly turning to their employer to fund health services that they feel may not be available to them within the public health system,” said Mike Blake, Director at Willis Towers Watson Health & Benefits.

“Employers may view this as an opportunity to boost employee satisfaction and retention by attempting to plug any gaps in the provision of treatment. Official figures recently showed waiting lists for routine operations such as hip and knee surgery are at their highest for a decade, so businesses can position themselves as responsible employers by offering benefits that can accelerate access to care and support healthier lifestyles.

“An effective strategy may see healthcare benefits and wellbeing initiatives working alongside one another to improve overall health, helping to ease any uncertainty around public health services. Healthcare benefits ‘top up’ provision to help ensure any current health issues are covered, while wellness schemes help forge a more proactive approach that could reduce the need for treatment altogether in the future.”

There appears to be a particular disconnection among older workers when it comes to the provision of health and wellbeing benefits.

Blake added: “The figures may not actually reflect a difference in provision but instead a difference in perception among older workers that could result from a failure to effectively communicate benefit options.

“Whatever the reason, an ageing workforce means employers are under greater pressure than ever to engage with an older demographic and tailor benefits to address the specific challenges they face. For example, eldercare benefits are designed to support employees caring for an elderly relative – a situation that will become more prevalent the older people get – but, more generally, strong two-way communication is needed to identify need and effectively engage with staff.” 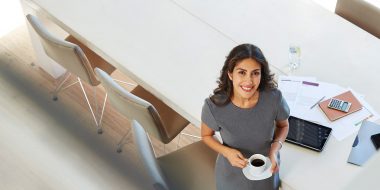 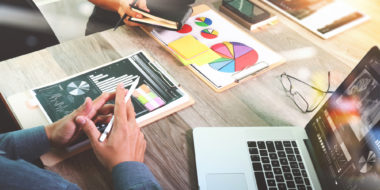 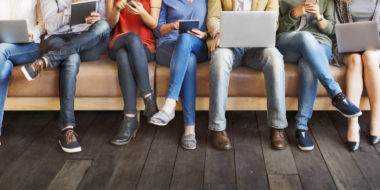 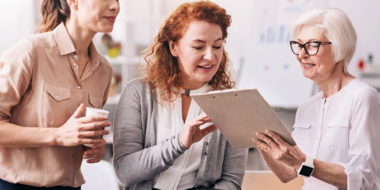