More than two-thirds (68 per cent) of musculoskeletal (MSK) sufferers say their occupation has been a contributing factor to their condition, research has revealed.

According to a survey of 2,000 workers by Willis Towers Watson, a similar number (64 per cent) claim their condition has been exacerbated by their job, while a third (33 per cent) said their employer was aware of their condition, but had failed to provide adequate support.

“Workplaces that promote good musculoskeletal health can play an important role in helping to alleviate the symptoms of MSK conditions and can even help prevent their onset.

“Despite a gradual decline in the rate of self-reported work-related MSK disorders – ranging from back pain and tendinitis to osteoarthritis and rheumatoid arthritis – the latest Labour Force Survey suggests this trend has slowed over recent years and an estimated 6.9 million working days are still being lost to MSK conditions.”

Although MSK disorders are more prevalent among older workers, employees aged 18 to 24 were found to be more likely than any other generation to claim their current occupation had contributed to their condition.

Furthermore, younger workers with MSK disorders were also more likely to say that they failed to receive adequate support from their employer, despite them being aware of their condition – 33 per cent of 18 to 44-year-olds, compared with 32 per cent of those aged 45 and over.

“MSK conditions are traditionally associated with older workers, but companies should not forget that employees across all age demographics can be susceptible, impairing their mobility and quality of life,” added Blake.

“With MSK conditions the second biggest cause of employee sickness absence, and with younger workers having many occupational years ahead of them, there is a strong business case for ensuring they receive the care and support they need.

“Early diagnosis and treatment are extremely important, but many MSK conditions will develop over time with work-related causes including manual handling, lifting and repetitive actions such as keyboard work. Risk assessment can have a big preventative role to play here, helping identify potential problem areas and enabling employers to make practical workplace adjustments – from providing new equipment or improving office ergonomics to encouraging employees to move and stretch regularly.

“Companywide education programmes are also important, empowering employees to take responsibility for their own musculoskeletal health and to do the right things in the right way.” 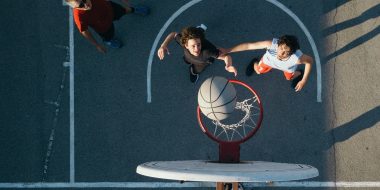 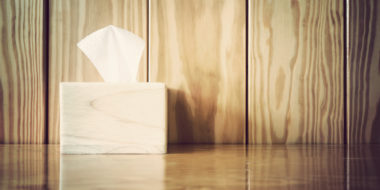 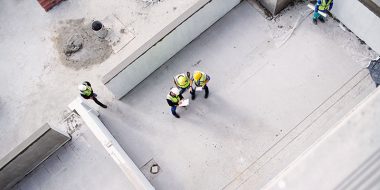 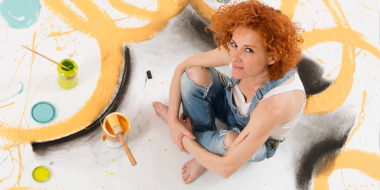